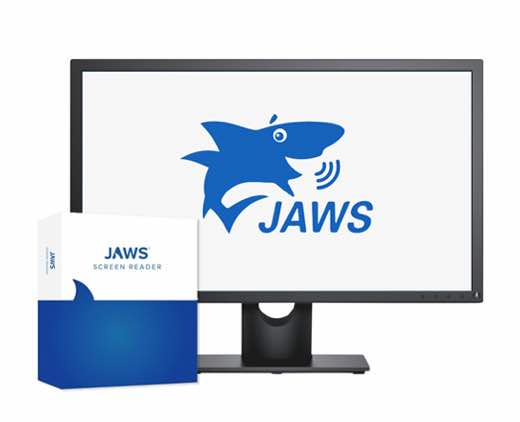 This WebAim survey received 1224 responses, a decrease in responses compared to previous surveys. The full results of WebAIM’s 8th Screen Reader User Survey are available at https://webaim.org/projects/screenreadersurvey8/  There were several interesting and surprising results:

Much more information is available in the full survey results article.