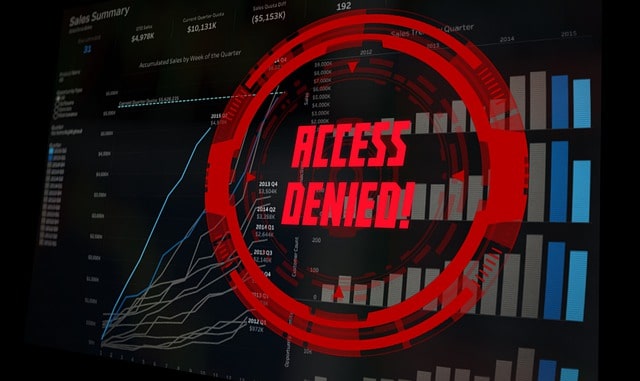 The WebAIM Million report shows that there are significant and pervasive accessibility issues on the web. Many have inquired if the state of accessibility is getting better or worse. We will re-analyze these 1 million home pages in the future to track changes.

In the meantime, we do have some small-scale data from the Alexa Top 100 home pages that were first analyzed using WAVE for accessibility issues in 2011 and then again in 2017. A re-analysis in 2019 of these same 100 pages (most of which are still very popular) shows the following errors (excluding WCAG contrast errors) over time.

The average number of contrast errors per home page in 2017 was 70, but is 33 today.  This suggests notable improvement since 2017.

Regardless, these home pages still average 56 detectable errors each (the average across the WebAIM Million was nearly 60 errors per home page). Significant work is still needed to ensure basic accessibility for users with disabilities, but the data may suggest that we’re on the right track!