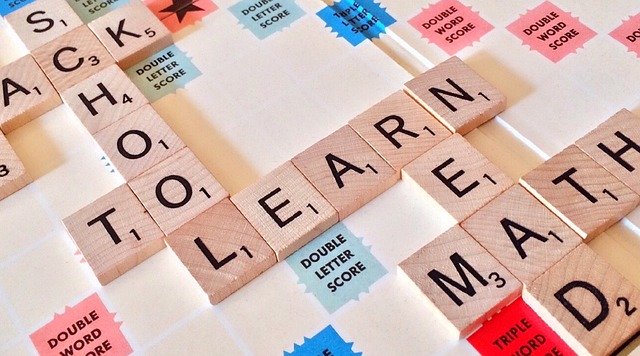 Contrast and Color Use are Vital to Web Accessibility

Many people including web developers fail to understand how the correct use of contrast and color use are vital to web accessibility.  Users, including users with visual disabilities, must be able to perceive content on the page.

There is a great deal of fine print and complexity within the Web Content Accessibility Guidelines (WCAG) 2 that can easily confuse web content creators and web accessibility evaluators.

This article pulls together the terms and principles needed to understand WCAG 2 requirements for contrast and color.

Colors can be defined in a few ways. For example, this shade of blue may commonly be defined in three different ways in webpage styles:

Alpha, which is the opacity or transparency of a color, will also impact contrast. Alpha is presented as a number between 0 (completely transparent) and 1 (completely opaque). Reducing the alpha for text will typically reduce its contrast because you are allowing an underlying color to bleed through.

What is WCAG 2 “Contrast Ratio”

If text and background colors are inverted, the contrast ratio remains the same.

One additional success criterion, 1.4.1 Use of Color, references the contrast ratio as part of the requirement for links that are differentiated by color alone.

We will review these four success criteria in detail.

How is WCAG Contrast Minimum Defined

The visual presentation of text and images of text has a contrast ratio of at least 4.5:1, except for the following:

Here are some examples of text with almost almost exactly 4.5:1 contrast

For many of us, some of these combinations are not very readable. That is why 4.5:1 is a minimal contrast ratio.

These contrast requirements also apply to text within a graphic, called “images of text” in WCAG 2.

The white text in the image below has insufficient contrast.

Text effects, like outlines, can impact perceived contrast. WCAG 2 states that the color of a text outline or border can be used as the text or foreground color when measuring contrast.

A text glow/halo around the letters can be used as the background color.

There are three exceptions to this 4.5:1 contrast requirement: large text, incidental text, and logotypes.

Large text is easier to read, so the contrast requirement is reduced to 3:1. WCAG defines large text as text that is 18pt and larger, or 14pt and larger if it is bold.

WCAG 2.0 defines four types of “incidental” text that are not required to meet the contrast requirements.

Text that is part of a logo or brand name has no contrast requirement. If we look back at the example of an image of text used earlier, the amazon music logo would be exempt.

A couple important contrast considerations are not mentioned in 1.4.3.

Text over gradients, semi-transparent colors, and background images still need to meet contrast requirements, but WCAG does not provide any guidance on how to measure their contrast. We recommend usually testing the area where contrast is lowest.

Text sometimes changes color while the user interacts with it using a mouse or keyboard. CSS can be used to define hover, focus, or active states for interactive elements. There is no mention of special consideration for these changes in text color, meaning text in all these states must still meet the same contrast requirements.