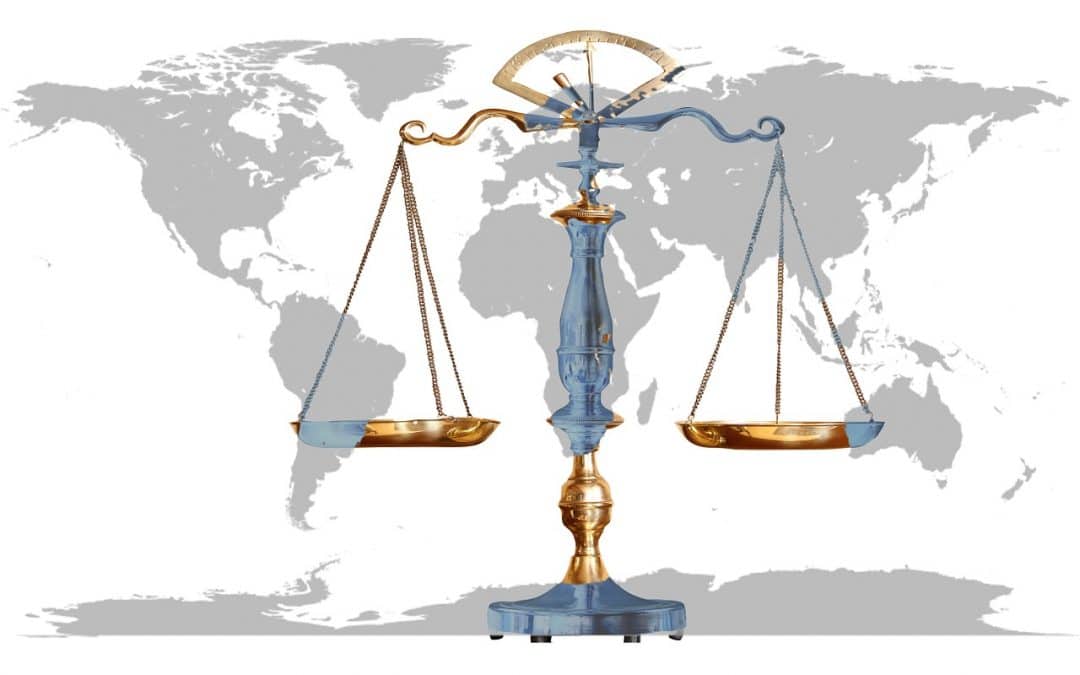 What Does Web Accessibility Mean to the Disabled?

This means that web pages must be designed so that those with Visual, Hearing, Motor and Cognitive disabilities have an equal opportunity to navigate and access every web page.

Businesses are being Sued

Newspapers, magazines, message boards, social media, and blogs have been spreading the word.  Businesses are being sued, their ADA compliance under the Americans with Disabilities Act is the cause, and payouts for law firms is the reason.

You may be shocked by this revelation, or you might have seen some of the early warning stories as they appeared.

While it is apparent that there are lawsuits, that is just the tip of the iceberg.

Though lawsuits number in the hundreds, the demand letters that precede any actual suit certainly number into the thousands or even hundreds of thousands.

This is a story that has been slow to surface because any business that gets hit doesn’t want anyone to find out.  It’s not good business to be perceived as anti-accessibility.

Slowly the word is getting out that the American Disabilities Act applies to all business websites.  A key source of this awareness has not been from the press, it’s been from trade groups and local and regional business groups.

These groups have their members confidence and also serve as their primary advocates and guides.  In the case of the National Ski Area Association, this trade group rapidly responded when a number of resorts got hit with both demand letters and lawsuits by issuing warnings to members, and subsequently ran education seminars at conferences.

Let’s look at the example of how a regional ski resort associations picked up on the urgency of the topic and ran education seminars throughout the spring, summer and fall.

Seminars were held to educate members of the context and risks, and then provide information to both improve accessibility and reduce legal exposure.

But most businesses will be caught in the headlights at the beginning, uninformed and unprepared.

Why am I so Sure About Web Accessibility?

First read this story in the Florida Record about Dion Snowshoes getting hit. This is a tiny mom & pop business based in Vermont. Yet the plaintiff firm is located in Florida. Everyone is a target.

But here is the real reason… First, consider how common ADA claims have been for physical barriers. Those required a “tester” to physically go to the location and record violations.

What’s different here is that these testers simply use free software to test for website ADA compliance. They can generate demand letters or suits from a computer anywhere (even India) – in volume – and at little cost.

Plus, there is no secret sauce or intellectual property rights to this business model.  So the barrier of entry for copy-cat plaintiff firms is nil. And if it’s true that lawyers love money, this is a printing press.

Who does Web Accessibility Affect?

Under the ADA, businesses, higher education and other institutions must be accessible to those with disabilities. In recent years, there has been increasing debate over online accessibility, and how businesses and institutions can comply with the ADA provisions.

The Department of Justice has sided with disability groups in arguing that websites are public spaces, or accommodations, and must be generally accessible per the ADA, according to Walter Olson, a senior fellow with the libertarian Cato Institute.

Will the Supreme Court Rule on Web Accessibility?

Olson said, the courts have not been unanimous in their judgments as to what measures, if any, businesses and institutions must take to comply with the ADA when it comes to website accessibility.

“This may be decided by the Supreme Court,” Olson told the Florida Record.

Lawsuits linked to the ADA Title III, filed by national disability groups and attorneys on behalf of individual clients, are increasing.

As of the end June, the number of lawsuits filed in federal court was 3,435, up 63 percent from last year’s mid-year number of 2,114, according to the website, adatitleIIIlawsuit.com, which tracks cases.

“To put the numbers into perspective, more lawsuits were filed in the past six months than were filed in all of 2013 when there were a mere 2,722 lawsuits,” the website opined, adding that three states with the most lawsuits are California, Florida and New York.

While small, the number of lawsuits over websites, is growing.  In the first two months of this year, there were 61 filed, compared to 40 for the whole of 2015.  An unknown number of demands for settlement have been sent to businesses.

Without Web Accessibility Laws We Have Chaos!

What we have now is chaos.  There are no regulations from the Justice Department specifying what must be done to be compliant.

Rather than regulations, we have the Web Content Accessibility Guidelines (WCAG) to guide us.  This ambiguity allows lawyers to send demand letters, threatening lawsuits and possibly forcing web sites into settlement discussions.

There are no actual regulations to hang your hat on as far as a firm defense, so many of those that receive demand letters will settle rather than risk litigation.