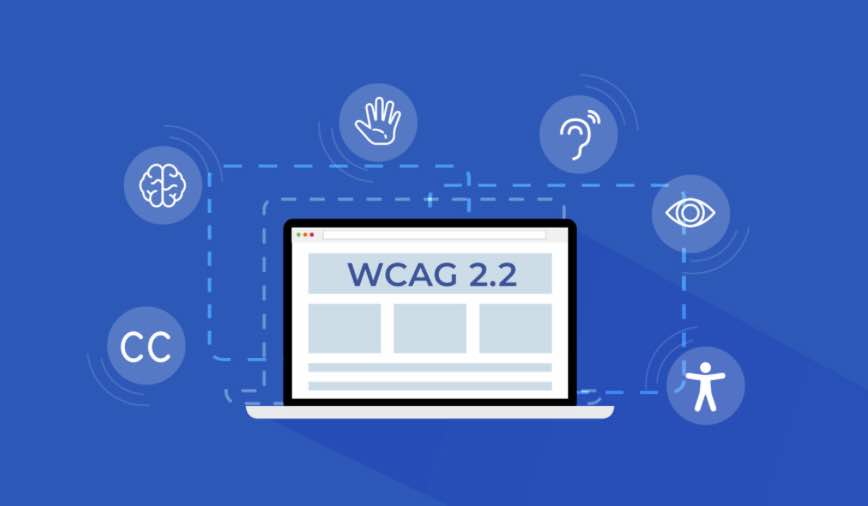 The Accessibility Guidelines Working Group (AGWG) at the W3C is still working on finalizing the most recent version (2.2) of the Web Content Accessibility Guidelines (WCAG) 2 series.  The latest public working draft of WCAG 2.2 was released on May 21, 2021 but the often changing and unofficial editor’s draft continues to be updated regularly. Here are some quick facts to keep in mind about WCAG 2.2:

Those who consider inclusion as an important aspect of doing business and those with public websites subject to the ADA will want to track these updates as something to consider during the design of new digital content. For those interested, contributions or comments to the W3C are welcome.

The current draft 2.2 standards are in the Level Access AMP platform. They are not yet finalized due to the draft nature of the WCAG 2.2 standards. As soon as the standards are locked down, AMP will be updated with the latest version. We are actively considering how each new criterion can be evaluated automatically and manually and will address a testing approach in our platform for each new criterion.

At present, Level Access has three team members – including Chief Accessibility Officer Jonathan Avila – who are part of the W3C’s Accessibility Guidelines Working Group helping to define the WCAG 2.2 standards.